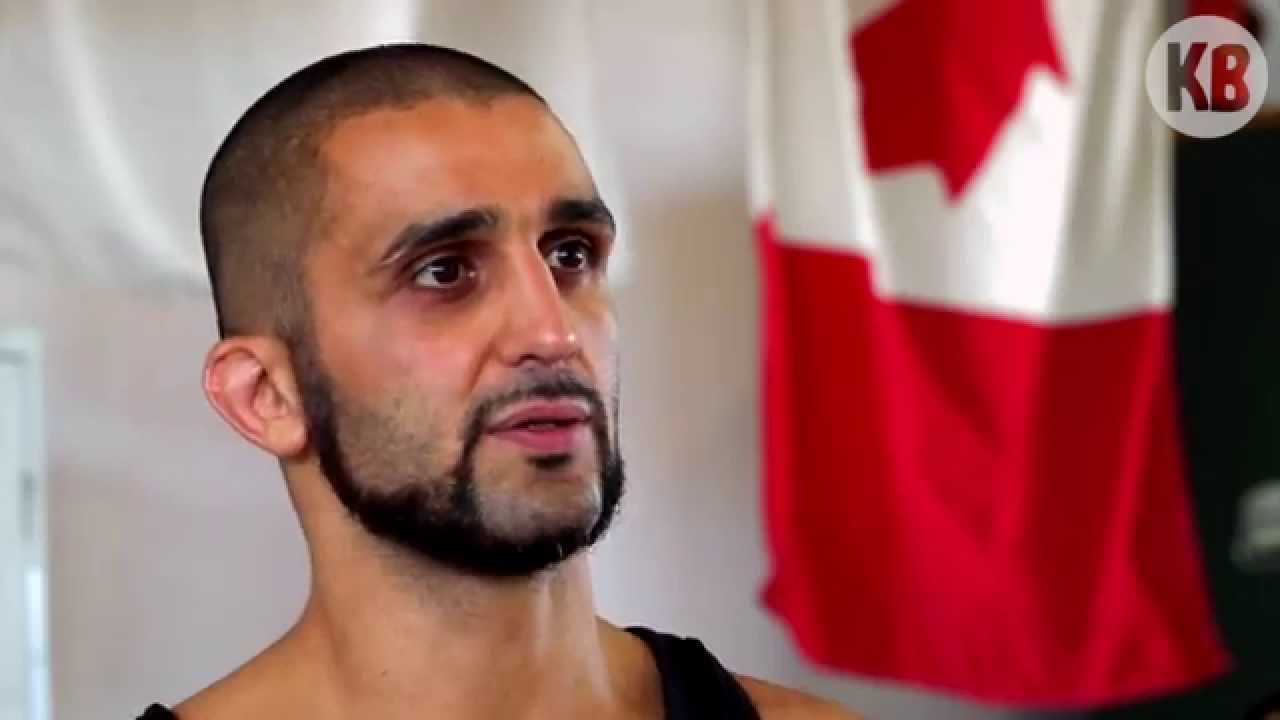 Digital currency and mixed martial arts are not two topics that naturally go together, but Firas Zahabi doesn’t see why they shouldn’t. Zahabi is the head coach of Tristar Gym and the trainer of MMA champion Georges St-Pierre. He’s also a digital currency enthusiast.

Zahabi grabbed a great deal of attention last week when he offered $10,000 of the digital currency Dash to whoever predicted the precise outcome of the Mayweather-McGregor match. The winner, Mantas Šerpytis, was just announced this week, having predicted a Mayweather win in the 10th by TKO.

As a bonus prize, Zahabi offered $100 in Dash to 100 random people who signed up for the contest. Cointelegraph had an opportunity to speak with Firas Zahabi and ask him about his interest in digital currency, and Dash in particular. The following transcript is lightly edited for clarity.

Cointelegraph: Firas, MMA and digital currency seem to be strange bedfellows. Most people think of digital currency in relation to finance and commerce. How is cryptocurrency relevant to your world?

Firas Zahabi: Cryptocurrency is great for us because our viewers can send money very easily, especially with the new Dash app. It’s really too easy. Also cryptocurrency is on the rise so when we receive cryptocurrency we are optimistic that the value will keep rising.

CT: There are thousands of digital currencies, with heavyweights such as Bitcoin and Ethereum dominating the scene. Why choose Dash?

FZ: We love Dash because of the new app. The transactions are instant and the fees are minimal. What more can you ask for? Many of us also still love Bitcoin and other crypto’s, but Dash is the first to have such a great app.

CT: I’m told you encourage your fighters to get paid in Dash. Can you talk a little more about that?

FZ: We get paid in cryptocurrency, and especially Dash, because Dash and other cryptocurrencies are considered an asset and not a currency here in Canada. This allows us to compete and not fall under the category of prize fighting. Most important of all, cryptocurrency makes it really easy for our viewers to send the competitors money. Viewers can show their appreciation and reward competitors for their effort by simply scanning the competitors QR code on screen.

According to Mark Mason, Director of Media & PR of Dash Force News:

“What really impresses me about Firas is that he admits openly he is not great with technology, but due to the ease of use of Dash in comparison to Bitcoin he is introducing Dash Digital Cash to a whole new audience.”

Zahabi actually takes the time to educate his viewers on how to use digital currency. Unlike others who just show a QR code and hope for the best, Zahabi takes things a step further. He actually does live demonstrations on his shows, teaching viewers how to use the Dash wallet app to send and receive money.

Firas Zahabi has been interested in Dash since a random connection caused him to meet Jeff Smith, who works for the Dash Core Team. The two communicated for awhile, and the idea of a Dash giveaway was born.