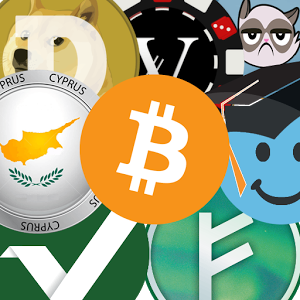 At press time, data from CoinMarketCap indicates the crypto asset class is now worth just over $116.9 billion, just above of its previous all-time high of $116.2 billion set on June 12.

The price increases come at a time when optimism is beginning to return to markets following a bitcoin hard fork in which a new cryptocurrency was created without disrupting the larger bitcoin network. Over this time, bitcoin has enjoyed broad media coverage, though it remains difficult to determine if new buyers are being attracted to the space.

Data from Google Trends suggests searches for “bitcoin price” and “BTCUSD” remain down from highs observed in May.

Still, much of the day’s gains seem consolidated outside of bitcoin’s two largest markets, bitcoin and ether. Of the top 10 cryptocurrencies, just four were posting double-digit gains, including Bitcoin Cash, NEM, IOTA and NEO (formerly Antshares).