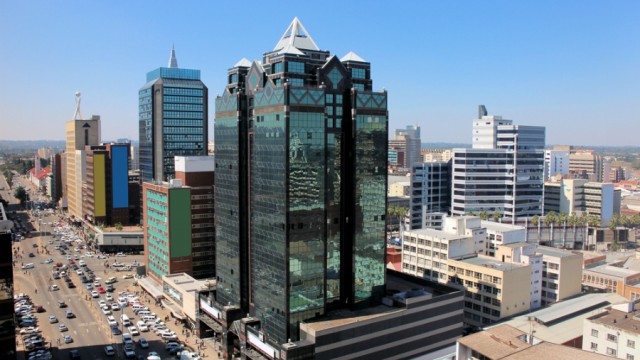 Zimbabwe-based cryptocurrency exchange BitcoinFundi has started to trade other cryptocurrencies beyond Bitcoin.

In its bid to attract more customers, the exchange has started allowing its users to trade Dash, becoming the second exchange in Africa listing Dash/USD trading pairs.

The exchange has also added Litecoin trading pair to its list of accepted virtual currencies. Users of the exchange can now convert their dollars into Litecoin or Dash based on their preference.

The addition of other virtual currencies aside from Bitcoin could make Africa as an important region for the cryptocurrency market.

Future of cryptocurrencies in Africa

The large number of unbanked and underbanked individuals in Africa could lead to the mainstream adoption of virtual currencies in the region in the near future.

However, to make this a possibility, people in the region should have convenient access to these currencies. The cryptocurrency exchanges like BitcoinFundi will play a vital role in providing said access.

The future of Dash in the region is also very promising. Aside from BitcoinFundi, cryptocurrency exchange AltCoinTrader has also started trading the virtual currency.

The cryptocurrency also experienced a substantial increase in its value in the past few months, thus, bolstering its appeal to users and investors alike.

The support shown by exchanges to the cryptocurrency is needed to ensure its continuous adoption in the region. If this trend continues, there is a possibility that Dash can rival Bitcoin in the long run.

Based on observations, African digital currency users and investors seem to favor exchanges over platforms like LocalBitcoins in their transactions.

This development could be the result of the several scams that occurred at LocalBitcoins in the past. The use of exchanges is also recommended over platforms, particularly when currency trading.