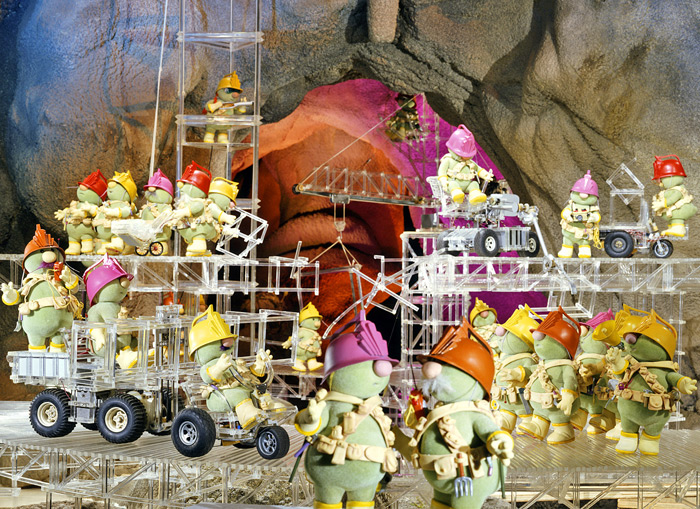 Frank Giustra, a well regarded Canadian mining magnate who created one of the world’s most successful mining companies is now moving his operation digitally to mine Cryptocurrency.

Giustra has backed a Blockchain technology company called Hive Blockchain Technologies, which is among the first publicly traded stocks to provide exposure to crypto mining, and for Giustra, he is seeing huge returns.

The mining mogul has seen rapid growth since entering the Bitcoin market, backing Hive which was previously known as Leeta Gold Corp.

The decision to dig for data servers has paid off as Hive’s shares have soared about 633 percent, giving it a market value of $443 mln since it took over the listing.

Giustra’s foray into the crypto space has been a successful one as he has help drive Hive to be one of the pioneers in terms of a listed crypto mining company.

Hive’s mandate is to expand into other colder countries, such as Iceland and Sweden, in order to mine different coins and amass an inventory which they hope will appreciate. It is with the help of Giustra that they hope to achieve this.

Giustra helped build the company that would become Goldcorp Inc., then founded film studio Lions Gate Entertainment Corp. He counts Bill Clinton and George Soros among his close connections. Those connections may position him to grasp a nascent corner of finance and navigate Bitcoin’s uncertain regulatory waters.

Despite the visible success seen from Giustra, companies like Hive are still very much in the minority, and while their pioneering moves are believed to make the market more open and available, there are still those who believed it is niche.