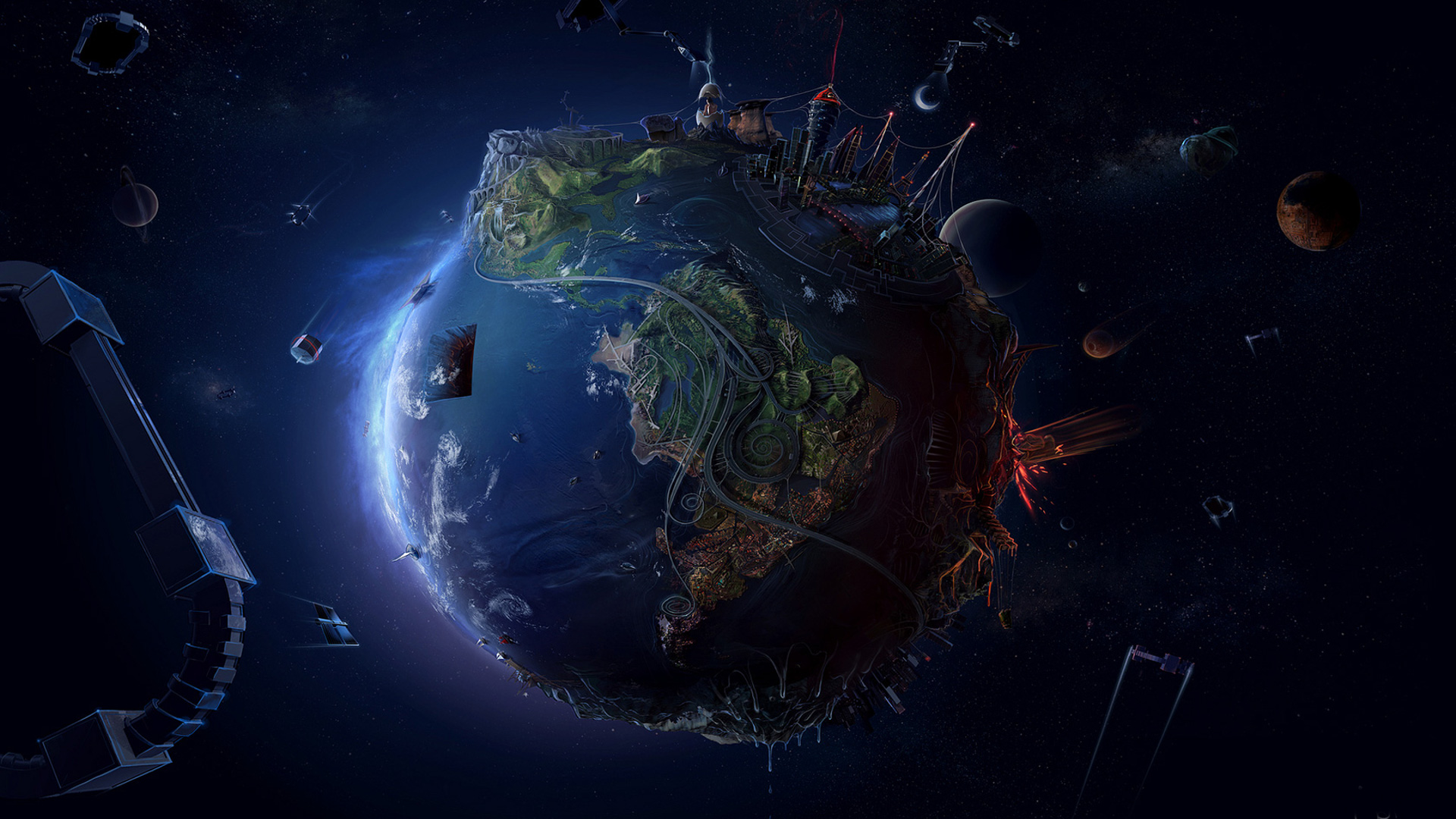 Over the past few years, inventions in the fintech space have been rapidly transforming into innovations thanks to early commercialization, mass acceptance and adoption.

Cryptocurrencies have been around for a  long time, but they have gained maximum traction and attention in the past decade. After the launch and success of Bitcoin, other cryptocurrencies soon followed, trying to break in the Fintech industry.

The price of cryptocurrencies ranges between approximately a quarter to thousands of dollars. Although recently, Bitcoin broke an all-time record high and hit a historic mark when its value peaked at a whopping $5,856.10 on October 13, 2017.  The $5,000 mark has long been a threshold of high-anticipation in the bitcoin community.

The currency, which is up more than 400% this year, is turning heads of businesses, financial institutions and governments all around the world. But it’s also raising regulatory concerns and questions. Cryptocurrency Regulations Around the World

Amongst world economies and governments, cryptocurrency has been a topic of continual debate. Many governments feel that allowing cryptocurrency for legal transactions and use would ultimately result in loss of economic power and a shift towards decentralized economies globally.

Even though many countries across the world permit cryptocurrencies, they have been under scrutiny and seen with skeptical eyes in many others. Certain countries have gone to the extent of banning the currency, making its use, possession, and trade illegal.

BI Intelligence has gone into further depth in identifying and listing the blockchain regulations and associated issues in the U.S., Europe, and the rest of the world.

Blockchain Regulations in the U.S.

According to The Columbia Science and Technology Law Review, the regulatory responses to emerging technologies, and to blockchain in particular, range from excitement to suspicion to indifference.

The law review states that the U.S. federal government has not exercised its constitutional preemptive power to regulate blockchain to the exclusion of states (as it generally does with financial regulation) or even expressed intention to do so, regardless of the interest of federal agencies. And so the states remain free to introduce their own rules and regulations. As an example, although New York did not enact state-wide legislation recognizing blockchain for record-keeping purposes, in June 2015 it became the first state in the U.S. to regulate virtual currency companies through state agency rulemaking.

In 2017, at least eight U.S. States have worked on bills accepting or promoting the use of Bitcoin and blockchain technology, while a couple of them have already passed them into law.

The most important developments for blockchain’s regulation and implementation in the U.S. in an evidentiary context occurred in Arizona (recognition of smart contracts), Vermont (blockchain as evidence), Chicago (real estate records), and, most importantly, Delaware (pending initiative authorizing registration of shares of Delaware companies in blockchain form).

In the U.S., Bitcoin is set to be given the same financial safeguards as traditional assets. The U.S. Commodity Futures Trading Commission has granted LedgerX, a cryptocurrency trading platform operator, approval to become the first federally regulated digital currency options exchange and clearinghouse in the U.S. The overall approach of the EU towards the blockchain technology is positive and welcoming. The EU appears to be following the path of an innovation-first business philosophy, which could end up supporting development of virtual currencies from two angles: 1) encouraging the exploration of use cases to test impact and laws, and 2) giving entrepreneurs confidence that their “approved” applications will be more trusted by their target markets.

This approach, combined with the EU’s scope as regulators for a 28-country economic bloc, could not only encourage an ecosystem of thinkers and doers, but could also end up making Europe a prime destination for blockchain development, as businesses choose the continent for their domicile and as talent flocks to the area.

Earlier this year, the executive arm of the European Union government revealed that it is working on the blockchain to support distributed ledger-based projects. According to this official press release published on February 7th, the Commission is considering growing its efforts on supporting more projects related to the distributed ledger technology (DLT).

The European Commission is “actively monitoring Blockchain and DLT developments” and is working on exploring “DLT benefits and challenges as well as fields for application in financial services”.

The official press release also clarified that the Commission wants to “pilot projects to foster decentralized innovation ecosystems and help reshape interactions between consumers, producers, creators and among citizens, businesses and administrations to the end benefit of society.”

Switzerland has become one of the main European hubs for cryptocurrency and blockchain development. This has been spearheaded by the Crypto Valley Association, a Swiss non-profit blockchain and cryptographic technology ecosystem, which has started to develop an ICO Code of Conduct in light of China’s recent ban of token crowdsales. Blockchain is the technology of choice for many startups. As per research by Outlier Ventures Research Team in May to June of 2016, 200 new startups were added in six weeks. Businesses and startups popped up around the virtual technology and sprouted with lightning speed. While many countries are supporting the development of the digital currencies, thus encouraging new ways of transacting and new businesses to bud, there are some that have boycotted the new technology, deeming it as an illegal negative disruption that brings financial instability and global economic unrest.

According to the Congressional resolution proposed July 14, 2016in the U.S., “blockchain technology with the appropriate protections has the potential to fundamentally change the manner in which trust and security are established in online transactions through various potential applications in sectors including financial services, payments, health care, energy, property management, and intellectual property management.”

The hundreds of pilots and proofs-of-concept currently in motion are but a tip of the iceberg when it comes to potential applications of the blockchain technology.

The world is slowly and steadily learning and experiencing the advantages this new age of technology has to offer, which is why the story is constantly developing and changing.