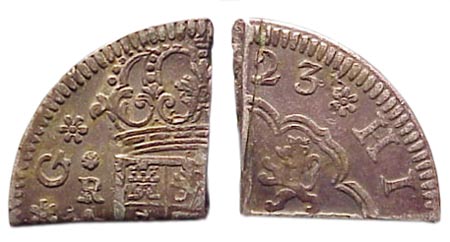 Mexican Bitcoin exchange BitMEX has said it will not support SegWit2x “even if the SegWit2x chain has the majority hashrate.”

In comments markedly different to this week’s other notice from Xapo on the forthcoming hard fork, BitMEX confirmed it would not deal in rival Bitcoin chains under any circumstances.

This, it says, is because SegWit2x “does not include two-way transaction replay protection, enabled by default.”

“Therefore BitMEX will not be able to support SegWit2x,” the announcement states.

“As such, BitMEX will not support the distribution of B2X, nor will BitMEX be liable for any B2X sent to us.”

The exchange requests customers looking to receive 2x coins to withdraw their Bitcoin holdings from their accounts prior to the network snapshot in November.

What about other hard forks

Like others’ announcements, no explicit reference was made to the other hard fork due next month, namely Bitcoin Gold, BitMEX saying its position applied to “any and all potential hardforks.”

“BitMEX considers any and all contentious hardfork tokens as altcoins. The .BXBT and .BXBTJPY indices will remain unchanged and will not include B2X,” the announcement concludes.

As SegWit2x continues to cause rifts throughout the cryptocurrency industry, anti-SegWit2x commentators reacted favorably to BitMEX’s decision.

WhalePanda, a Twitter personality famous for his frequent opinions on cryptocurrency news and events, even endorsed the exchange, publishing a referral link for users to sign up.

In more troubling news for the 2x camp, it proportion of miner support has fallen below 80 percent in the last 24 hours – its own designated minimum activation threshold.