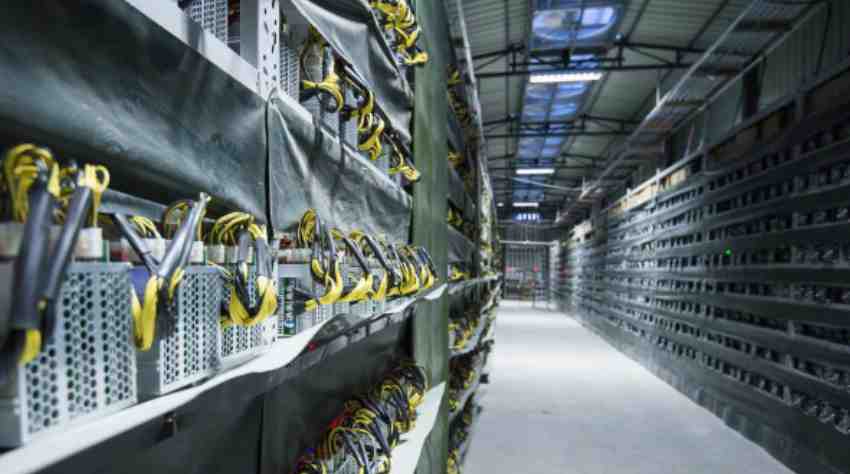 Currently visible only on the Chinese version of its site, the G1 and G2 provide Ethereum GPU mining at up to 220Mh/s.

The release comes just a week after the company debuted its Antminer D3, which focused on privacy-centric altcoin Dash.

In so doing, the China-based company headed by infamous Bitcoin personality Jihan Wu continues to expand its dominance of the consumer mining market.

With both units costing around $3000, immediate reactions from mining community members focused on the fact that those purchasing them were likely only paying for convenience.

The G1 and G2 are not real ASIC miners, and return on investment for private users especially would be difficult to achieve.

“[It’s] much cheaper and way more profitable to build your own rig in the long run,” one comment discussing the release on Bitcointalk reads, echoing majority opinion.

Earlier this month, Bitmain revealed an investment scheme to raise a rumored $50 mln for “boosting its profile” among mainstream investors.

Wu also confirmed to Bloomberg in August it would be funnelling up to $10 mln into its first US mining facility, while longer-term US investments could be “$100 mln or $200 mln.”