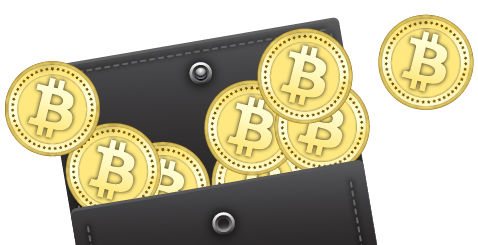 Bitcoin wallet startup Blockchain is today launching an option for users to create ethereum software wallets, a move that marks the first time the startup has integrated a new cryptocurrency since it launched in 2011.

Announced today, the launch also coincides with a new partnership with cryptocurrency exchange service ShapeShift that will enable users to transition funds between their bitcoin and ethereum wallets, without first needing to send funds to a centralized service.

But while Blockchain executives largely kept the focus on how this would enable retail users to continue to experiment with cryptocurrencies, in comments, they also hinted at the possible business applications that could be available should the service.

“As popularity of ethereum has grown, so has the desire from our customers to have the option to manage multiple digital assets within their blockchain wallets. We are thrilled to introduce this new functionality to our community and will continue to find ways to make interacting with digital assets even easier.”

Elsewhere, the company said it is open to offering other services to ethereum users, hinting its data tools could soon see an overhaul. Also mentioned was the possibility that a software wallet could be available to business users.

The company said its release today is not designed for developers or companies.

Nonetheless, such advancements could be propelled forward by new funding. Blockchain recently raised $40 million in a Series B funding round, drawing from a group of investors that included billionaire Richard Branson. The startup has raised more than $70 million to date in venture funding, according to CoinDesk data.

Other services have moved to integrate ether in recent days, including cryptocurrency exchange Bitstamp and Falcon Private Bank, a Swiss-based private bank that added support for ether just over a month after it first began offeing bitcoin services.