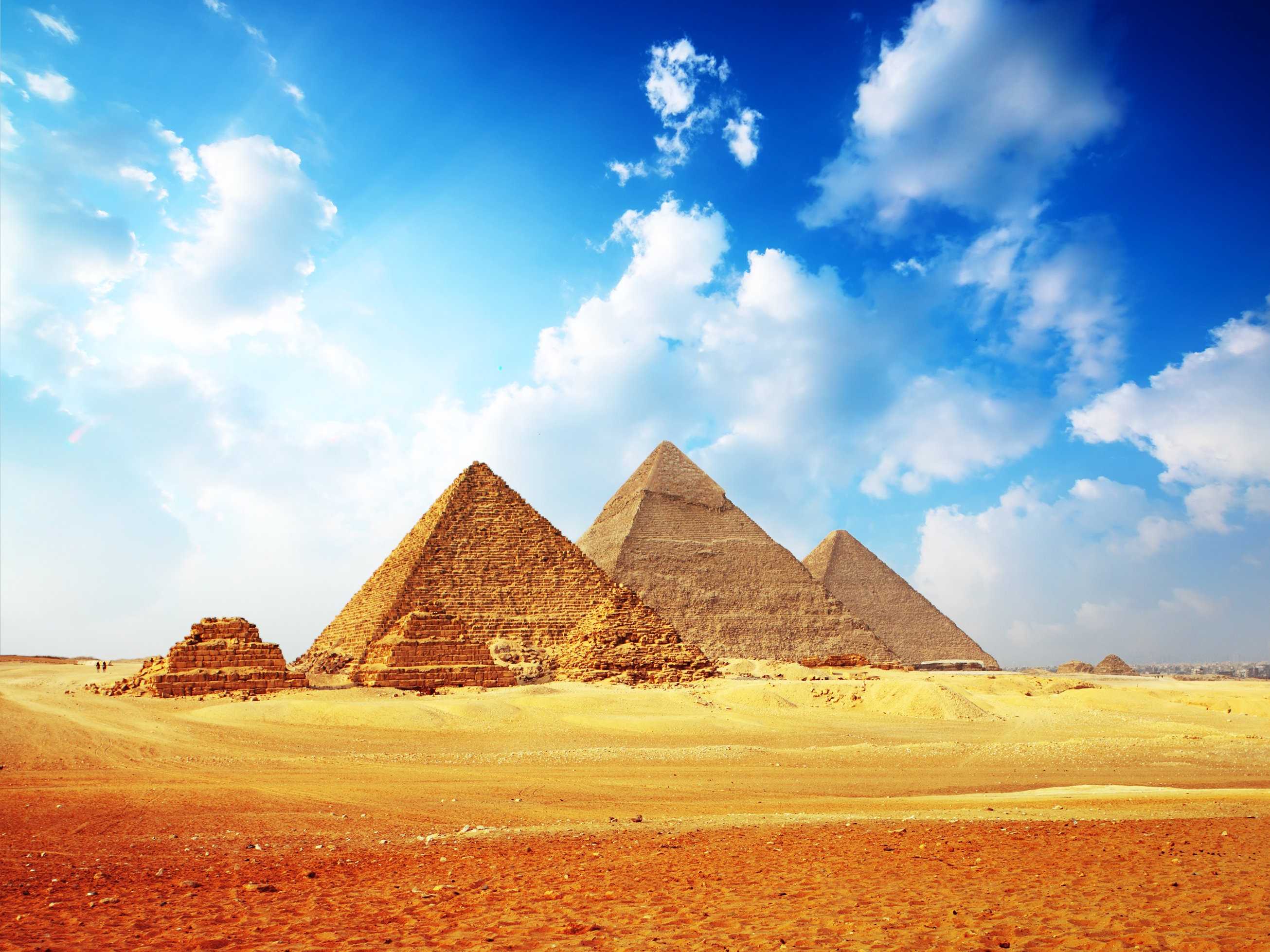 The head of Russia’s Ministry of Economic Development has compared Bitcoin to the infamous Ponzi scheme MMM.

Speaking at the Federation Council, Maksim Oreshkin repeated the theme of “unqualified investors” buying into cryptocurrency being “dangerous.”

“Because if you look at the dynamics of the Bitcoin price, they’re very like the price of MMM,” he said quoted by local news outlet RIA Novosti.

MMM originated in Russia in the late 1980s as the product of serial fraudster Sergey Mavrodi. Law enforcement shut the scheme down and arrested Mavrodi in 2003, but in 2011 MMM resurfaced and is now aggressively targeting consumers in Africa.

“There are very high risks here for those who are interested [in Bitcoin],” Oreshkin continued.

“It’s clear the state cannot protect these people; their actions come entirely at their own risk. I’m simply calling for everyone to be very careful with this issue.”

A similar offer to restrict Bitcoin to “qualified investors” came from the country’s deputy finance minister Alexey Moiseev earlier this month, while central bank head Elvira Nabiullina said she was “categorically against” allowing it on the Moscow Stock Exchange.

At the same time, state-sponsored efforts to involve Russia in mining continue to gather speed as China’s supremacy seemingly becomes cause for envy.