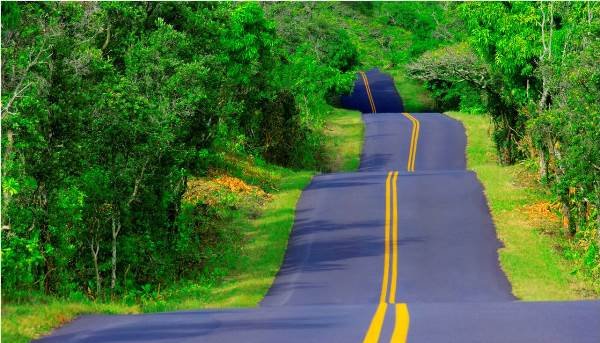 The crypto markets have exhibited mixed performance during the early portion of the week. The bitcoin price continued to hover near its all-time high on Tuesday, climbing just enough to crack the $5,700 barrier. The ethereum price, meanwhile, lost ground following the successful deployment of its much-anticipated Byzantium hard fork.

Altogether, the markets rose about $1.5 billion for the day, although the non-bitcoin market cap fell by about $1 billion. Yesterday, the total crypto market cap was $172.4 billion, This value declined throughout the day — along with the bitcoin price — briefly dipping as low as $169 billion. However, the markets saw a significant bump at 6:00 UTC on Tuesday, enabling them to climb to a present value of $174 billion.

Since surpassing the $5,000 mark last week to set a new all-time high, investors have been watching the charts with anticipation to see whether the bitcoin price would hold above this historic level or contract to a lower threshold. Thus far, bitcoin has managed to avoid a pullback. Despite dipping below $5,500 on several occasions, the bitcoin price has consistently recovered to the $5,600 mark. On Tuesday, the bitcoin price extended this recovery a bit further, climbing above $5,700. At present, the bitcoin price is trading at a global average of $5,733, which translates into a $95.3 billion market cap.

Several analysts predict bitcoin could rise into the $6,000 to $7,500 range by the end of the year, but its short-term trajectory will be heavily dependent on the outcome of the contentious SegWit2x hard fork.

The ethereum price broke out of its slump in the days immediately preceding the activation of Byzantium, a hard fork intended to upgrade the Ethereum protocol. After hovering near $300 for some time, the ethereum price rose as the hard fork approached and briefly spiked to $348 after it was activated. However, despite a seemingly-successful activation, the ethereum price has tapered off since the fork, perhaps indicating that traders had already priced it in.

At present, the ethereum price is trading at $327, which represents a daily decline of 4% and translates into a $31.1 billion market cap.

The altcoin markets were a mixed bag for investors, with most of the significant movement occurring at the top of the charts. The ripple price declined 6% following the first day of “Swell”, a fintech conference hosted by Ripple. XRP investors are convinced the startup will make a major announcement that will cause the ripple price to increase, and they already priced in the expected news — at least to some extent. If the conference passes without an announcement of a major banking partnership, or something similar, the ripple price is likely to decline further.

The bitcoin cash price, in contrast, surged by 12% on Tuesday, making it the best performer of any top 30 cryptocurrency. Bitcoin cash is now trading at $350, which gives it a market cap of $5.8 billion.

The impetus for the rally appears to be Bitcoin.com’s announcement that it considers bitcoin cash to be the true “bitcoin” and may alter the name and ticker symbols it uses to refer to other chains. The website — which is owned by bitcoin cash proponent Roger Ver — is not an official source for bitcoin news or information, but some argue that it presents itself that way to new users, and it ranks well for the Google search term “bitcoin”.

The remaining top 10 cryptocurrencies exhibited little movement for the day. The litecoin price declined 3% to $62, while dash and monero each dipped a bit more than 1%. NEM and bitconnect held near their previous-day levels, and NEO rounded out the top 10 with a 3% increase to $28.