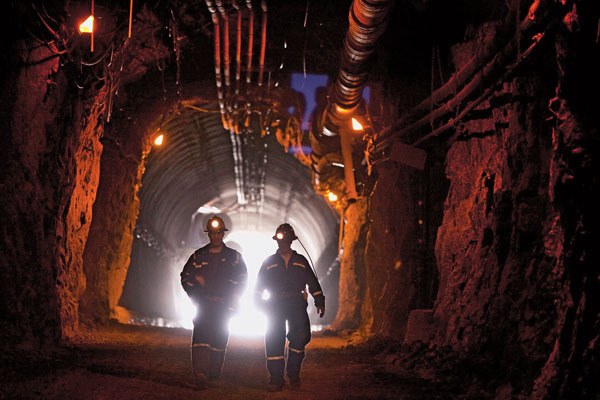 Alexander Drozdenko, governor of the Leningrad region in Russia, issued a general invitation to miners to use land in the region for mining farms, per 47news.ru. He has offered to utilize the Leningrad Nuclear Power Plant (LNPP) as a space for new cryptocurrency mining.

The announcement came as part of the third annual small and medium-sized business (SMEs) forum, called Energy of Opportunities.  More than 600 business owners and national representatives were present. The governor said:

“For the production of Bitcoins, first of all, large areas for processing and cheap electric power are required. As you know, the construction of LNPP-2 is being completed in Sosnovy Bor, and large areas of the first nuclear power plant are being liberated. The liberated facility of Leningrad NPP can be used as a technopark designed for cheap energy.”

The statements reflect a growing sentiment among the Russian government of adopting cryptocurrency as a means of national growth. Recent announcements of partnership with Ethereum, as well as opening of potential locations for ICOs show the rising embrace of Blockchain and cryptocurrencies.