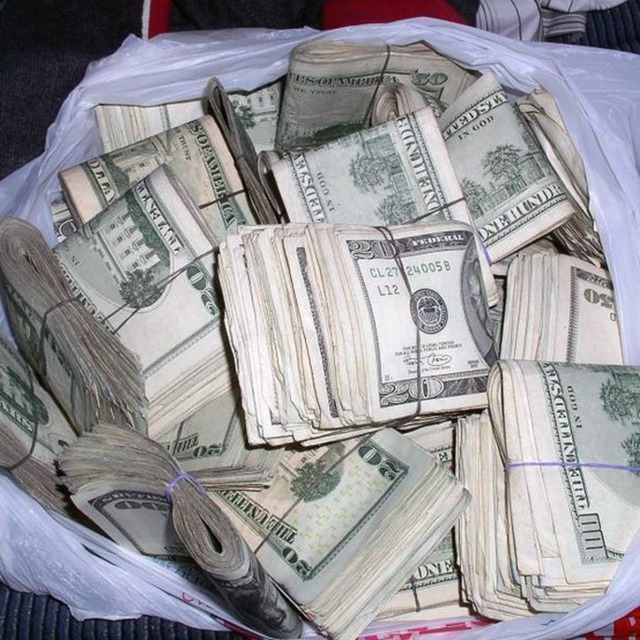 Accused of laundering hundreds of thousands of euros through the digital currency Bitcoin, six men are facing charges in a Dutch court for apparently selling Bitcoin paid for by illegal drug sales.

The men face potential sentences ranging from six to 36 months for crimes relating both to drug possession, as well as money laundering.

There has been a crackdown on Bitcoin-related crimes as criminals continue to try and use it as a means to enact illegal and anonymous payments.

The suspects allegedly met with Bitcoin traders in places with public access to wifi, swapping their ill-gotten online currency acquired on the Darknet for hard cash.

The Bitcoin traders “as opposed to normal currency exchange shops, did not ask for identification papers nor about the origin of the Bitcoins,” prosecutors said in a statement.

All six of the men, while appearing in front of the court, one by one denied the charges insisting they had acquired their Bitcoin haul legally.

“My client is accused of having sold more than 460,000 euros in Bitcoin which he supposedly earned through drug trafficking,” one lawyer Marielle van Essen told judges.

“We complete refute it,” she said.

“I had a job, a good salary and no rent to pay. I acquired Bitcoins in a completely legal way,” said her client, identified only as Mr. Bischop.

Where did the Bitcoin come from?

The issue and attraction of Bitcoin is that it does not leave much of a paper trail and helps people remain anonymous in their transactions.

Prosecutors, however, said the defense “was unable to explain the origins of the astronomical sum of money” earned by the accused, stressing that money-laundering posed “a serious threat to our society.”