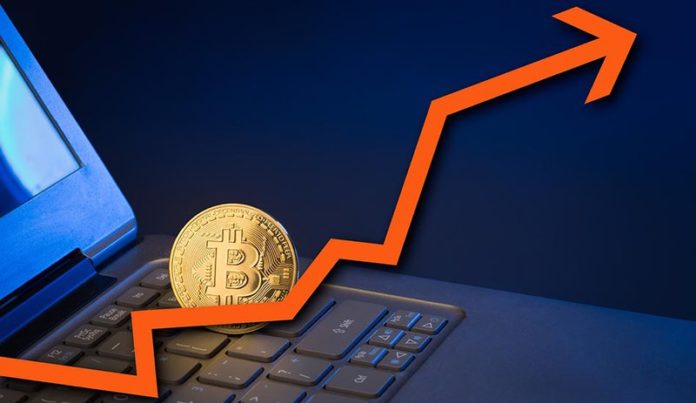 Bitcoin rallied as much as 16 percent to $2,624.87, the most since May 22, on optimism that a split of the digital currency will be avoided. Bloomberg News reported last week that about 85 percent of the miners who deploy costly computers to verify transactions and act as the backbone of the blockchain technology have signaled they are willing to run software which aims to bridge an ideological gap that has threatened to divide the cryptocurrency. The software, known as SegWit2x, is set to be released July 21.

— With assistance by Yuji Nakamura