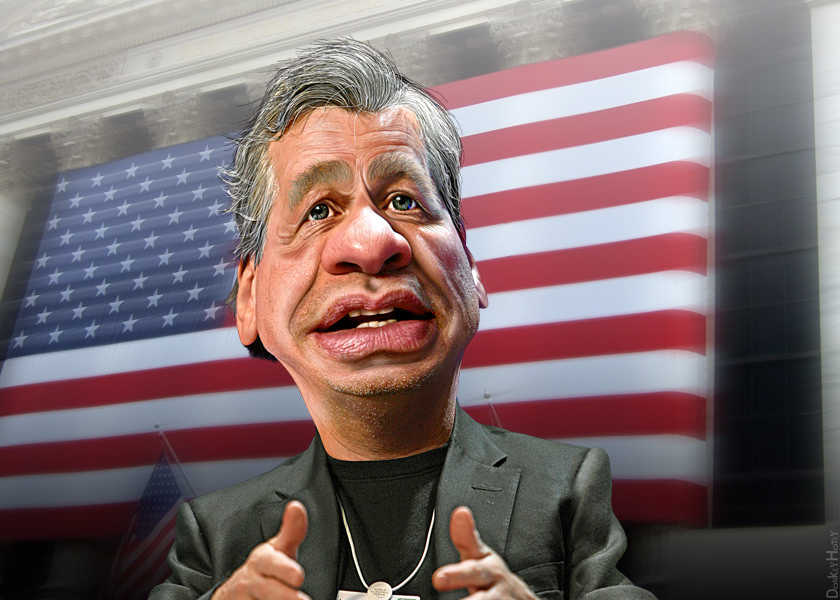 Former Wall Street mogul and billionaire bitcoin investor Mike Novogratz has called Jamie Dimon a ‘rent-taker’ who will lose the fight against the ‘cryptorevolution’ led by cryptocurrencies like bitcoin and blockchain technology.

In an interview with Bloomberg, Novogratz said Dimon’s position as a banker affords him no choice but to belittle bitcoin. The oncoming crypto-tide, the former Wall Street giant said, is one that’s going to wash over the banking industry.

Billionaire Novogratz, who revealed he holds 10% of his money in Bitcoin & Ether, stated:

Jamie Dimon gets paid to worry about bitcoin because he’s a rent-taker. The decentralized revolution is about going after the rent-takers. His bank is in the crosshairs of the cryptorevolution. So he’s playing defense. He’s going to lose.

Dimon’s public tirades against bitcoin have led predictably led to the general consensus that JPMorgan Chase is against cryptocurrencies. To the contrary, JPMorgan representatives have since sought to diffuse the situation by claiming the bank is receptive to digital currencies “that are properly controlled and regulated”, according to the bank’s chief financial officer Marianne Lake.

“It is an oversimplification of the issue to think that bitcoin is synonymous with blockchain or cryptocurrencies generally,” added JPMorgan spokesman Andrew Gray in a comment to Bloomberg.

Earlier this month, Novogratz said institutional investors had already begun to invest in bitcoin and stated: “the herd is coming”. Novogratz is also starting a $500 million crypto hedge fund, with a speculated $150 million of his own money and claimed the combined cryptocurrency market could be worth over $5 trillion in five years.