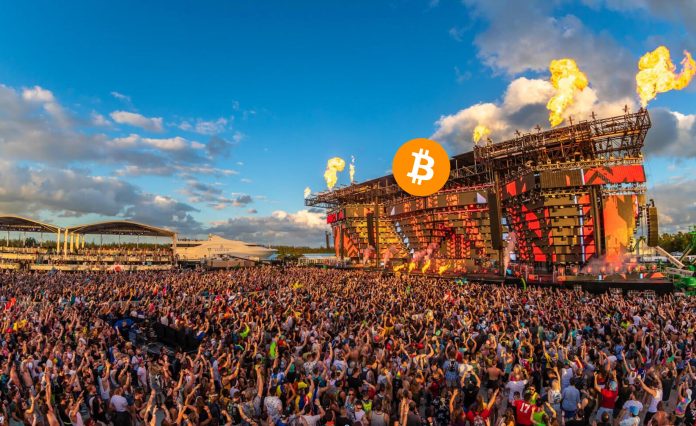 Bitcoin 2021, the biggest Bitcoin event in history with a 12,000 attendees in Miami, is kicking off on May 4 2021. The event featuring with some of the world’s biggest industry players including mayor Francis Suarez, Twitter CEO Jack Dorsey, MicroStrategy CEO Michael Saylor.

The conference is one of the largest crypto gatherings to emerge following the COVID-19 pandemic. The event is positioned like a music festival, featuring multiple stages including the main “Nakamoto Stage” as well as side stages like “Stacking Sats Stage” and “End Of Fiat Stage.”

The conference is hosted by Bitcoin Magazine co-founded by Vitalik Buterin (Foudner of Ethereum). The event was Initially set to take place in Los Angeles, but later Bitcoin 2021 was change to Miami earlier this year as mayor Francis Suarez began to establish Miami as the “world’s cryptocurrency capital.” 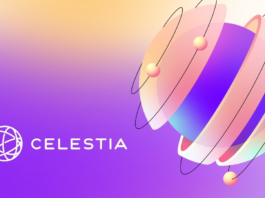