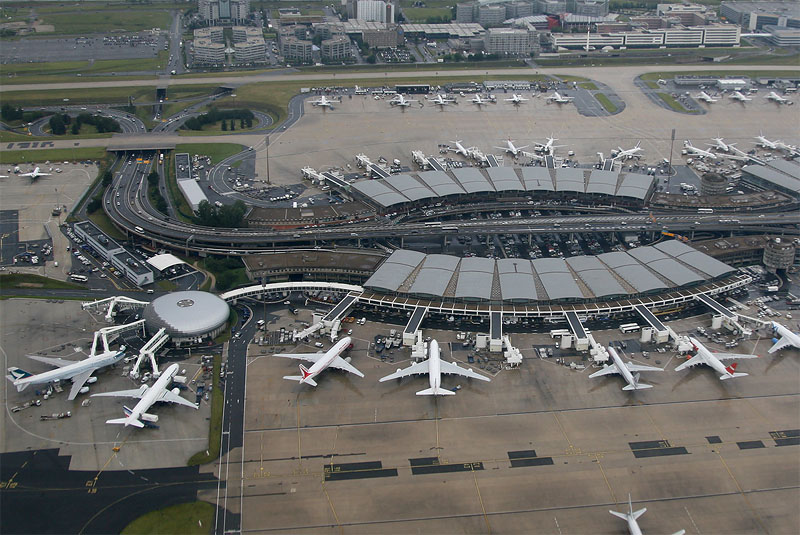 French insurance giant AXA is using the public Ethereum blockchain to offer automatic compensation to air travelers in the event of a delayed flight.

With ‘Fizzy’, the new blockchain-powered insurance product, AXA is laying claim to be the ‘first major insurance group to offer insurance using blockchain technology.’ The ‘smart-contract’ insurance offering compensates passengers with a direct, automatic money reimbursement if the plane is delayed for over two hours.

The insurance giant explains its use of the public Ethereum blockchain in both recording the purchase of the insurance product and triggering the automated payout by using a smart contract on the blockchain. The Ethereum smart contract is also connected to global air traffic databases to constantly monitor flight data. When a flight delay of over two hours is noticed, the compensation is automatically processed, making it a blockchain-enabled decision independent of even AXA’s decision in the matter.

Through Fizzy, the independent smart contract, rather than the insurer, triggers consumer indemnification. I believe this is a new element of insurance architecture that will become mainstream in future offers.

AXA also revealed plans to see Fizzy used at multiple airlines and airports, with the product made available through direct consumer channels, travel agents and brokers.

Initial uptake of Fizzy has been really positive and passengers like the simplicity of the product and the automation of compensation claims.

The French insurance multinational is currently resting Fizzy on transatlantic flights between the Charles de Gaulle airport in Paris and the United States with a planned UK launch in 2018.