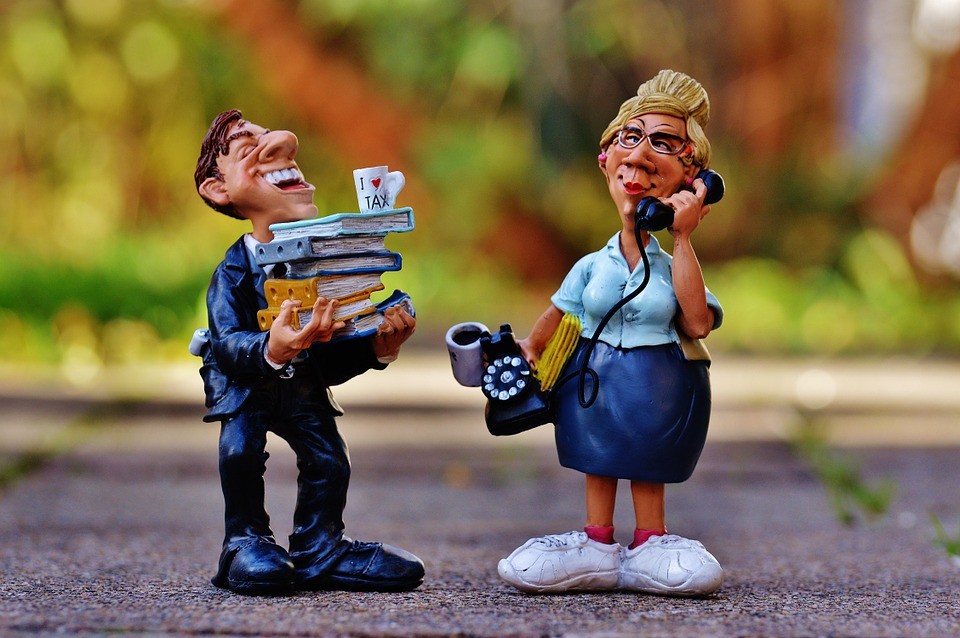 A French asset manager has announced the launch of Europe’s first mutual fund centered around bitcoin.

According to the Financial Times, the mutual fund’s launch follows approval from the Autorité des Marchés Financiers, one of the country’s top financial regulators. Per the report, PwC will perform auditing services while Caceis, the asset servicing banking group of France-based Crédit Agricole, will hold custody of the bitcoins tied to the fund.

“This first move in the world of cryptocurrencies showcases our dedication to remaining ahead of the curve and to provide our clients with innovative products in the context of efficient (i.e. unpredictable) markets,” Yves Choueifaty, Tobam’s president, said in a statement.

Speaking with FT, Choueifaty struck a bullish tone on the fund’s prospects, declaring his expectation that it grows to as much as $400 million over the next several years

“We found some investors to launch the fund and we have had a lot of interest from an intellectual point of view,” he told the publication.

That institutional investors want to gain some exposure to cryptocurrency markets is perhaps unsurprising, given recent reports from the traditional hedge fund world. Whether products like Tobam’s will further stoke interest remains to be seen.