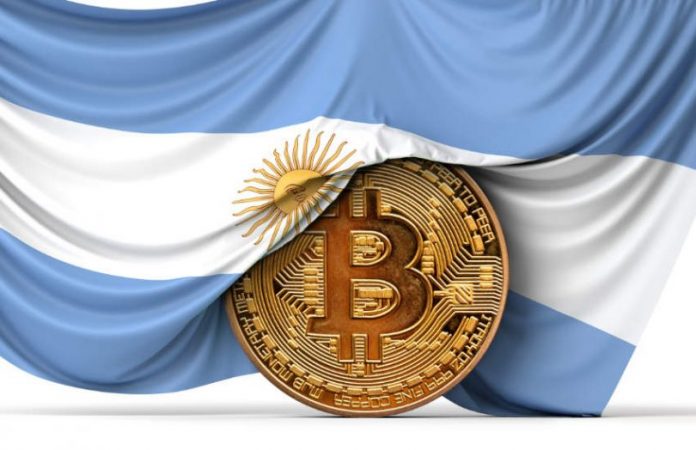 Bitcoin Argentina, a non-governmental organization dedicated to the promotion and expansion of Bitcoin and cryptocurrency in Argentina, is bringing Bitcoin education to high schools. The “Schools and Bitcoin” project will teach high school students about the importance of Bitcoin and the differences between it and traditional fiat finance.

According to data published by Chainalysis, Argentina is one of the countries in Latin America with a high crypto adoption rate. Because of inflation and exchange controls, some citizens of the country have turned to crypto and bitcoin. This is why Bitcoin Argentina, a non-profit dedicated to the growth of the Bitcoin ecosystem in Argentina, has decided to launch a Bitcoin education project for high school students.

The “Schools and Bitcoin” project, which was launched in collaboration with the humanitarian organization Built with Bitcoin, aims to educate high school students about this new alternative finance system.

The endeavor is the continuation of an earlier pilot project in which students of Argentina showed great enthusiasm and interest in learning about Bitcoin, according to Jimena Vallone of Bitcoin Argentina. She explained:

There is a desire to innovate, to know what is happening with Bitcoin and blockchain, and to train and learn. All this was the starting point to start thinking about the project, which begins with 40 schools, but we hope to have a larger number.

“Schools and Bitcoin” aims to reach more than 4,000 high schoolers, with classes and the content of this Bitcoin course to be adapted to each of the regions where these classes will be held. On this, Vallone stated:

“The content used will be varied, changing with each school. Argentina is a diverse country, so it is necessary to think about each context when introducing the material.”

However, the core will be the same, teaching students about the “transparent, open, inclusive, traceable and secure” traits of Bitcoin. This is reportedly the first initiative of this kind in Latam, where countries like Brazil and Venezuela are also known to be active in the cryptocurrency sector.

The approval of the education project is noteworthy, in view of the debt restructuring deal signed between Argentina and the International Monetary Fund, which introduced a clause suggesting the government discourage the use of crypto in the country. 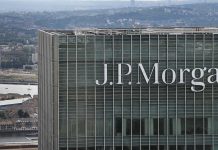 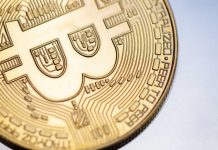