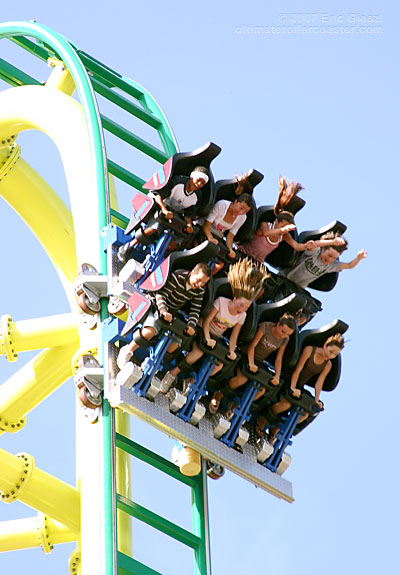 The bitcoin price surged past $4,875 on Monday as traders began to flee from the altcoin markets and pour their wealth back into bitcoin ahead of the SegWit2x hard fork that is scheduled for November.

Bitcoin’s dominant hold on the cryptocurrency economy had tapered throughout 2017, with bitcoin’s share of the total market cap falling as low as 34% after entering the year at 88%. The year’s bull market led to a dramatic expansion of the altcoin markets, and the initial coin offering boom reduced bitcoin’s market cap share further still.

Today, however, bitcoin dominance soared to nearly 54%, its highest mark since May, as traders began to liquidate their altcoin holdings and concentrate their wealth in bitcoin. At present, the bitcoin price is trading at a global average of $4,877, which represents a 24-hour gain of 7% and brings bitcoin within $123 of the $5,000 threshold. Altcoin prices, meanwhile, are bleeding. Aside from bitcoin, no top 10 cryptocurrency has experienced a 24-hour price increase, and five of them have posted double-digit declines.

The bitcoin price is faring well on every major exchange, but Korean traders appear determined to pull it past $5,000 to a new all-time high. At present, Bithumb’s BTC/KRW is trading at $4,999. This is more than $120 above the global average and more than $250 above BTC/JPY on bitFlyer.

The Role of SegWit2x

One theory for today’s bitcoin price climb is that traders are positioning themselves to profit from upcoming airdrops. There are two bitcoin hard forks on the horizon that give bitcoin holders the opportunity to claim airdropped coins at the moment of the blockchain split, similarly to the Bitcoin Cash hard fork that took place on August 1. The first, Bitcoin Gold, is scheduled for October 25, and the second, SegWit2x, is slated to take place in November. It is unlikely that Bitcoin Gold is having a significant effect on the bitcoin price, although traders will definitely seek to extract any profit that they can from the airdrop. Although SegWit2x — if executed — will produce coins that are most likely more valuable than those minted by Bitcoin Gold, it also seems a bit unlikely that traders are already making such a large push to accumulate bitcoins ahead of an event with a November target date.

The more likely scenario is that traders are responding positively to signs that bitcoin exchanges and mining pools — even those that purportedly support the SegWit2x hard fork — have begun to announce that they will support both bitcoin blockchains following the chain split. Both Coinbase and Bitfinex have explicitly stated that they will support both the incumbent and the new blockchain, and Bitfinex has further stated that they will list the SegWit2x coins as B2X — not Bitcoin or BTC. Even mining pool ViaBTC — a proponent of both SegWit2x and Bitcoin Cash — has indicated it will allow its users to mine either blockchain. Rightly or wrongly, some traders view these developments as an indication that the SegWit2x fork will not happen or, if it does, the new blockchain will be treated as an altcoin.