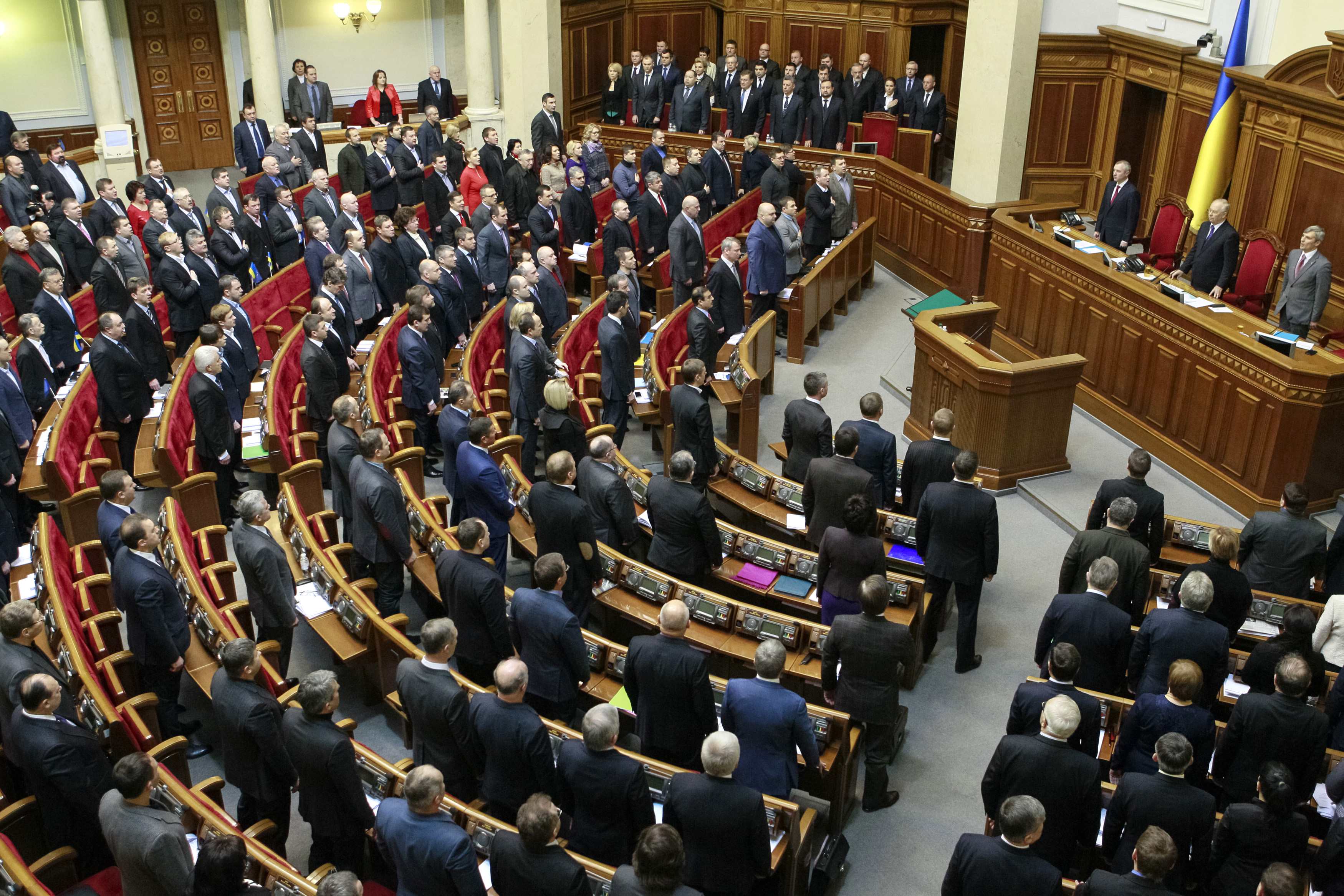 According to a report from RIA Novosti, the Russian state’s foreign news service, three Ukrainian lawmakers belonging to Ukraine’s ruling party have revealed they hold bitcoin worth a near $50 million combined.

The three lawmakers are notably members of the “Petro Poroshenko Block”, the report reveals, the majority group of legislators within the Ukrainian Parliament.

Dmitry Golubov holds the most bitcoins of the three revealed in the report, with 8,752 bitcoins declared in an online submission. Golubov’s holdings represents approximately $36 million in today’s prices. Alexander Urbansky declared 2,494 bitcoins, over $10 million in value, while Dmitry Belotserkovets indicated a possession of 398 bitcoins (approx. $1.6 million).

The disclosures are part of a sweeping anti-corruption reform requiring the country’s senior politicians and lawmakers to declare their wealth publicly. The trio’s disclosures of holding bitcoin comes at a time when Ukraine is making moves toward regulating bitcoin and other digital currencies.

The National Bank of Ukraine, the nation’s central bank, revealed it would “develop a common position on the legal status of Bitcoin and its regulation’ in an announcement this month.

As reported by CCN earlier, the central bank will discuss the legality of bitcoin with a number of authorities including the Ministry of Finance and the National Securities and Stock Market Commission during the next meeting of the Financial Stability Board, scheduled during the end of August.

Adding to the flurry of bitcoin-related news in the country, Ukraine’s National Police arrested a number of bitcoin miners alleged to have used the premises of an unused swimming pool at a state-owned institution. Some 200 bitcoin mining machines were reportedly confiscated by authorities. Ukraine is also expected to see up to 150 bitcoin ATM machines installed this year as adoption and awareness of the world’s most popular cryptocurrency grows among politicians and citizens alike.