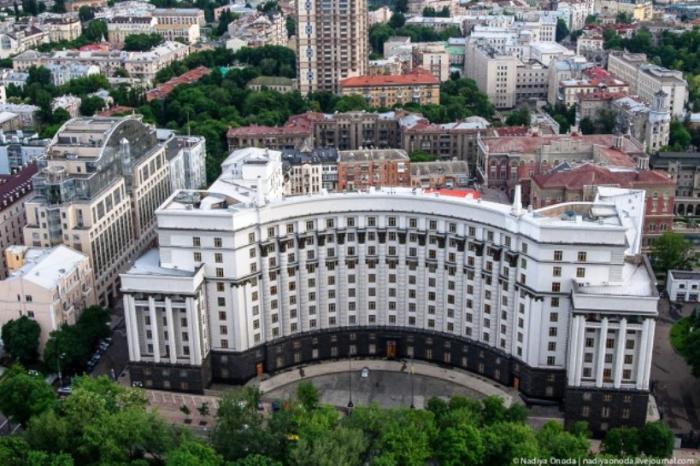 Recent disclosures by members of Ukraine’s national legislature revealed that three lawmakers have a combined wealth in bitcoin worth more than $45 million.

According to a report from RIA Novosti, Russia’s international news service, the three lawmakers are all members of the “Petro Poroshenko Block”, which constitutes the largest grouping of legislators within the Parliament.

Of the three named by the report, Dmitry Golubov possesses the most bitcoin: 8,752 BTC, an amount worth roughly $36 million at current prices. Alexander Urbansky possesses 2,494 BTC while Dmitry Belotserkovets owns 398 BTC, worth approximately $10 million and $1.6 million, respectively.

The disclosures come as Ukraine inches toward regulating the cryptocurrency.

As reported previously, the National Bank of Ukraine – the country’s central bank – revealed last week that the legal implications of cryptocurrencies will be discussed at the next meeting of the Financial Stability Board of Ukraine. That hearing, scheduled for the end of August, will bring together the nation’s financial authorities.

It’s unclear at this time exactly what steps the government will ultimately take. Local sources reported last week that a large cache of bitcoin mining machines were confiscated after authorities discovered at a state-owned facility.

And while officials determine how they intend to regulate bitcoin, some agencies have moved to begin testing how blockchain might be applied more broadly to their offices. For example, work has begun on a new land registry powered by blockchain, with a formal trial commencing in October.