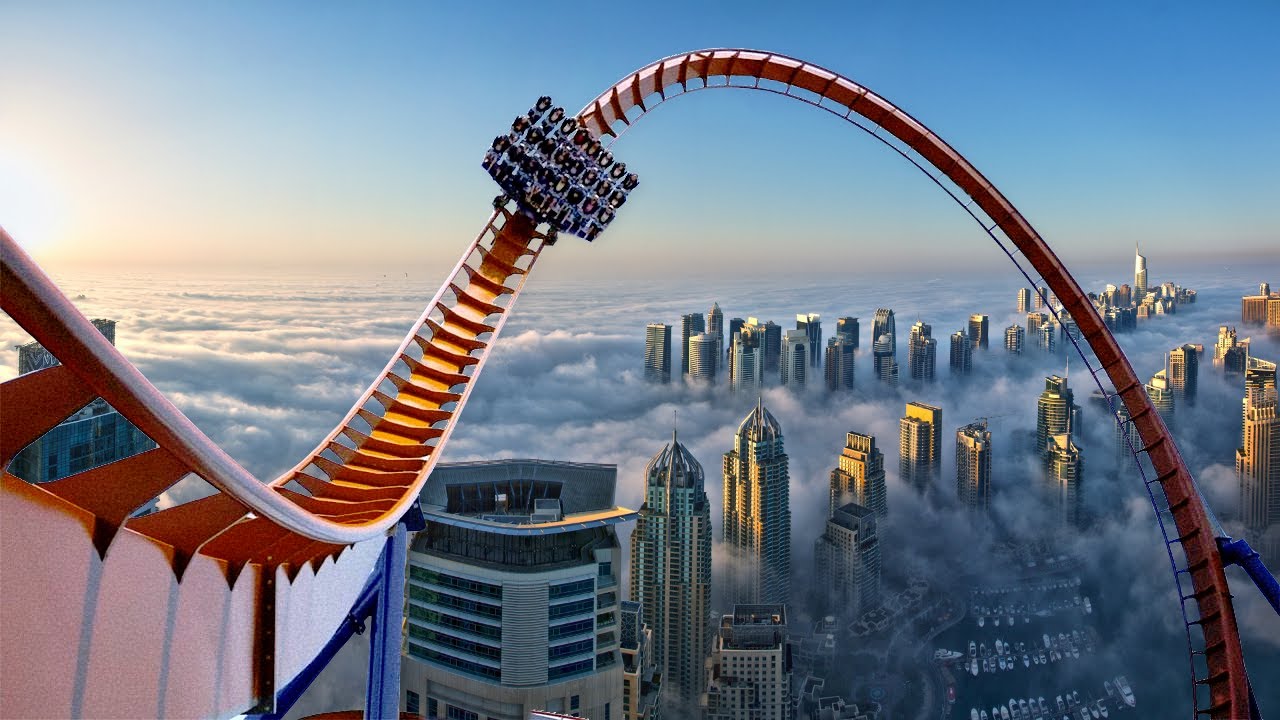 The price of bitcoin has fallen below $9,000 for the first time in more than 2 months.

As of press time, CoinDesk’s Bitcoin Price Index (BPI) had hit a low of $8,932.89, a move that came hours after the market opened above $10,000. As previously reported, the price of bitcoin has seen significant volatility on Thursday as it fell below that figure.

The fall below $9,000 marks the lowest bitcoin has fallen since late November 2017, market data shows, when it first reached that milestone. As of press time, the price of bitcoin was trading at roughly $8,954.13, representing a decline of roughly 11%.

Additional market data reflects how many other cryptocurrencies are seeing price declines during the day’s session. Most of the top 25 cryptocurrencies are seeing double-digit percentage declines over the past 24 hours, according to price-tracking websites CoinMarketCap and OnChainFX. Per CMC, tokens such as IOTA and Lisk have seen declines in excess of 15% in the past day as of the time of writing.

The declines follow a tough month for cryptocurrency markets. Market data shows that, in the past 30 days, the collective market capitalization for all cryptocurrencies has fallen from more than $800 billion to less than $500 billion.