Why New Decentralized Internet Can Be Formed With Ethereum

More people are aware of Bitcoin, but not all of them notice that there is another cryptocurrency that is significantly raising its value since the beginning of the year, Ether.

With its reign over the world of digital currency, many believe that a new decentralized Internet can be formed with Ethereum.

The spread of Ethereum nodes globally

Since Ethereum’s launch on July 30, 2015, the cryptocurrency’s value has been escalating dramatically.

Meanwhile, Bitcoin seems only to have the better attention since it only tripled its value this year. Because of this development, the probability of creating a new decentralized Internet is really high.

In a tweet posted by Peter Szilagyi, team leader of Ethereum development, Google Earth images showed the wide spread of Ethereum nodes all over the world.

Countless location icons prove that there are countless computers linked to the Ethereum Blockchain. 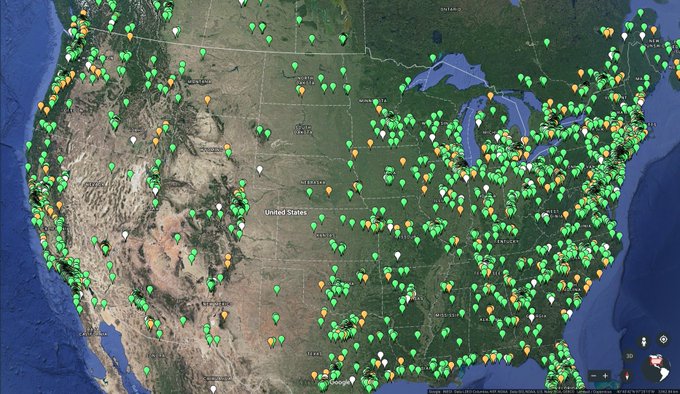 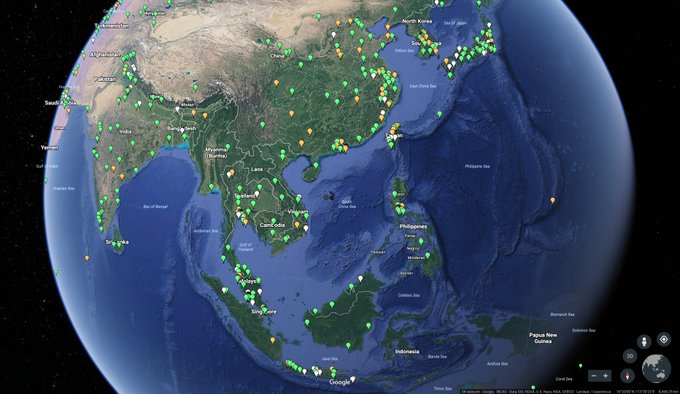 While the Google images may have missed some nodes and may not be accurate, that is the best data that they can rely on for now.

Szilagyi was the one who created this, converting the ethernodes.org’s Internet Protocol addresses into geographic locations. Then, he plotted them on Google Earth.

The photos also showed where Ether is more popular in the world. Following the nodes, one can easily notice that there are more Ethereum nodes in US and EU regions than Asia and South America.

“Node density seems to go hand in hand with connectivity, industrialization, and wealth. My best bet as to why the discrepancy is that running a full Ethereum node is resource intensive.”

Between the US and the EU, Central Europe is more saturated by Ethereum. That is something to be expected since the development team of Ethereum and other firms are based in Europe.