The cryptocurrency Litecoin continues to register a phenomenal price increase as of early August 2017 leading some market analysts to proclaim it as investment-ready.

The digital currency some call “digital silver” posted a trading volume of more than $1 bln on July 5, 2017, allowing it to briefly surpass even Bitcoin’s daily volume. 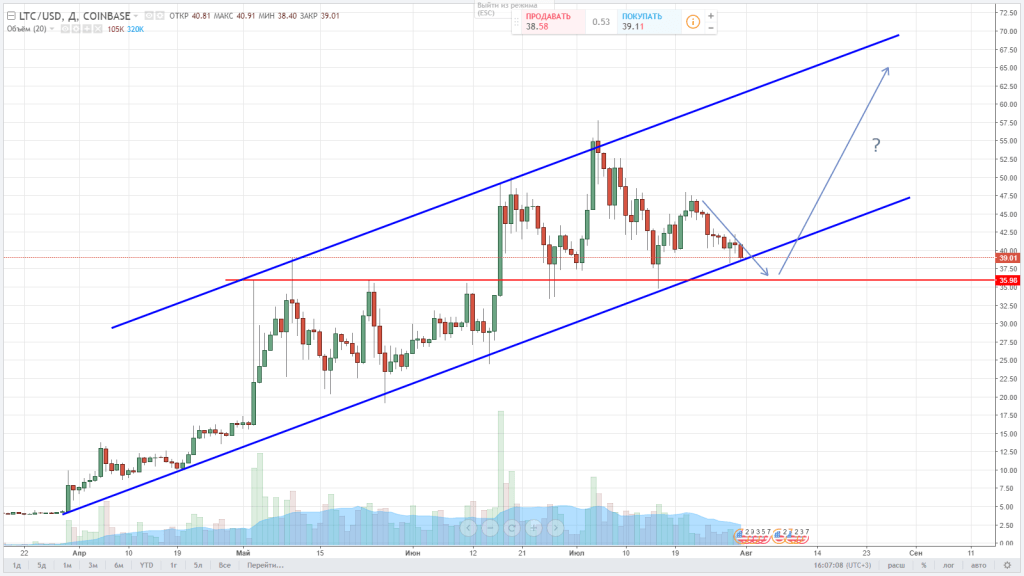 Litecoin is considered as the “younger sibling” of Bitcoin since it was originally created as a fork of the leading virtual currency. The two cryptocurrencies’ networks are also based on the same Blockchain principle in which every next block contains the hash function of the previous one.

Litecoin was conceptualized by developer Charlie Lee as an alternative to Bitcoin. Litecoin was based almost entirely on Bitcoin’s code, with only two small changes: faster blocks (2.5 minutes) and a slightly different mining algorithm (Scrypt).

Litecoin’s market capitalization reached $2.6 bln earlier in 2017 and has maintained that value, trading at $45 today.

Due to its continuous solid growth and performance, I believe Litecoin will become one of the leading cryptocurrencies in the near future. This forecast is due to some developments on the digital currency that made it a growth leader in the market. Among these developments are Litecoin’s integration by the digital wallet Jaxx, its addition to the Apple App Store and the implementation of the SegWit on the Litecoin network.

Another positive development for Litecoin was the resignation of its founder Charlie Lee from Coinbase. Lee can now devote himself full-time to promoting the digital currency, his main project.