“Dear Users, We regret to inform you that due to the loss of liquidity, since 08/07/2019, Bitmarket.pl/net was forced to cease its operations. We will inform you about further steps.”

This message, written in English and Polish, was what users of Poland’s second-largest crypto exchange (Bitmarket) received when they visited the site on the 8th day of July, 2019.

We are not sure what caused the loss of liquidity but there are speculations that their system was hacked due to some strange occurrences noticed over the past weeks.

A reddit user, with username OdoBanks, stated that they had asked some users to change their password and withdrawal was paused over an odd procedure tagged ‘know-your-customer’ (KYC).

The procedure prompted users to upload not just their ID, but a photo of them holding the ID and a confirmation note that they were buying Bitcoins for themselves.

The market which started operations in 2014 had garnered a lot of users over that time, and have ultimately left them high and dry with no clue of how to make withdrawals.

There has been no tweet from their official twitter account since its closing and people are wondering what steps to take. Many twitter users have expressed their displeasure as they cry out on the shutdown that came without warning.

Although Bitmarket have promised to get back to its users as indicated in their message, we do not think the users are satisfied with the blank message and unexpected turn of events. 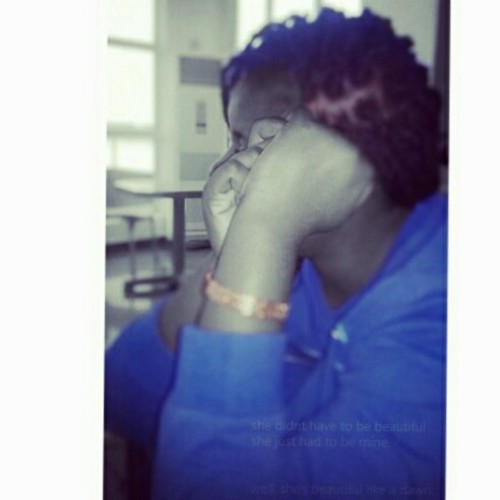