A copy of the open letter uploaded to Medium Thursday confirms the “staunch opposition” of the group, the largest in South Korea, with 1600 members.

“We are confident that BTC, the legacy chain, will not only survive this fork, but continue to flourish as the dominant Bitcoin network,” its introduction states.

“The purpose of this letter is simply to minimize the damage that gets done this November. We urge you, the signatories of the NYA, to reconsider and withdraw your support.”

The community is the latest part of the cryptocurrency ecosystem to adopt a formal stance on SegWit2x, which is causing increasing divisions among supporters and detractors.

The Meetup identifies four “main concerns” with the planned hard fork of Bitcoin, due to come into being Nov. 18.

“We will be advising our local community to avoid using the services of companies that support the NYA, and seek out alternatives instead,” the letter concludes.

The same day, major mining pool F2Pool stopped signalling SegWit2x in line with plans previously announced which would end the practice at its next server reboot. 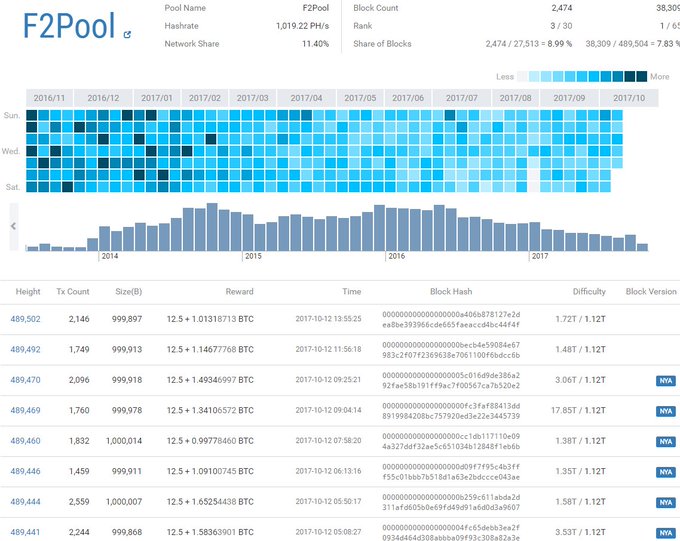 Looks like @f2pool_wangchun rebooted their server and are no longer signaling Segwit2X. #Bitcoin