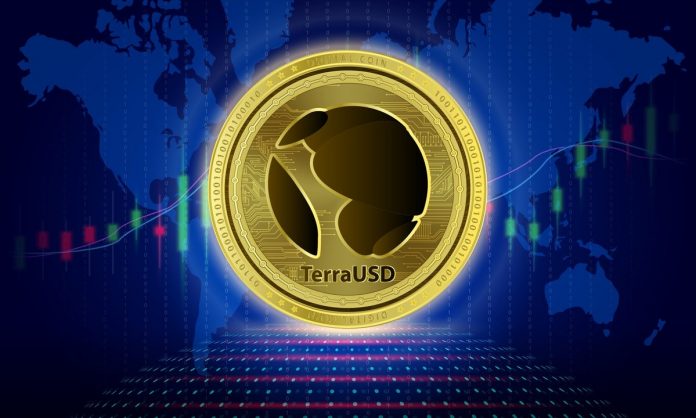 Following the collapse of Terra USD (UST) and terra, the British Treasury Department has reaffirmed its commitment to regulate stablecoins (LUNA). “This will allow issuers and service providers to operate and grow in the United Kingdom while maintaining financial stability and high regulatory standards,” an HM Treasury spokesperson said.

The affirmation followed the collapse of Terra which saw algorithmic stable coin terra USD (UST) lose its peg to the U.S. dollar and terra (LUNA) fall to near zero.

An HM Treasury spokesman said: Legislation to regulate stablecoins, which were used as a means of payment, will be part of the Financial Services and Markets Bill which was announced in the Queen’s Speech.

“This will create the conditions for issuers and service providers to operate and grow in the UK, whilst ensuring financial stability and high regulatory standards so that these new technologies can be used reliably and safely,” the spokesperson added.

The U.K. government unveiled a detailed plan in April to make the country a global crypto hub and “a hospitable place for crypto.” The plan includes establishing a dynamic regulatory framework for crypto, regulating stablecoins, and working with the Royal Mint to create a non-fungible token (NFT) to be issued by summer.

Rishi Sunak, the British chancellor of the exchequer, has said the plan will “ensure the UK financial services industry is always at the forefront of technology and innovation.”

The HM Treasury spokesperson further detailed: The government has been clear that certain stablecoins are not suitable for payment purposes as they share characteristics with unbacked crypto assets.

“We will continue to monitor the wider crypto asset market and stand ready to take further regulatory action if required,” the spokesperson included.

U.S. lawmakers also called for the urgent regulation of stablecoins last week following the fall of Terra. However, Treasury Secretary Janet Yellen believes that stablecoins are currently not a real threat to U.S. financial stability. 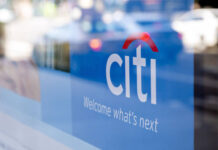 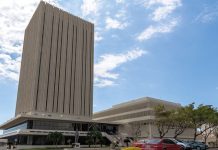 Cryptocurrency is “not sufficiently stable to be a good means of payment,” according to the Governor of the Bank of Jamaica.

Ukraine has become a member of the European Blockchain Partnership as an observer.